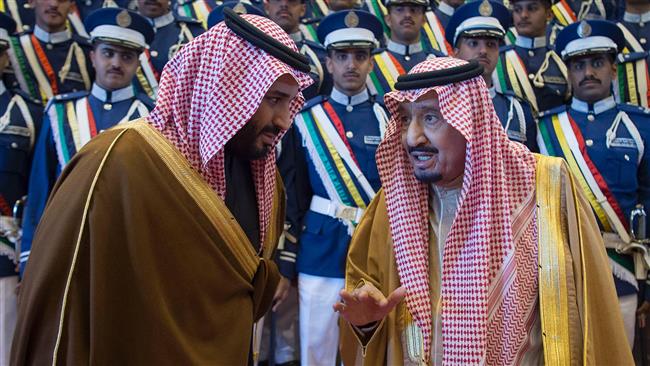 On Monday, Saudi King Salman stood by the crown prince and praised him in front of the judiciary in his first public remarks ever since the murder of Jamal Khashoggi. The news of Saudi King backs son up in front of the world is raising a lot of questions globally.

Last week, the public prosecutor accused the Crown Prince Mohammed bin Salman, the king’s son, of being involved in the murder of the journalist. The murder took place in the Saudi consulate located in Istanbul on October 2. The CIA reported the murder to be ordered assassination.

The prosecutor then called for the death penalty against the five men who were involved. He also announced accusations against 11 people, and alleged that a total 21 people were involved with the killing.

“The kingdom was founded on Islamic principles of justice and equality, and we are proud of the efforts of the judiciary and the public prosecution,” the prosecutor said.

“We ensure that this country will never deviate from implementing God’s law without discrimination,” he added.

In his response, the king praised his son’s economic reform which has been created to produce jobs for the younger population and for introducing the kingdom with strategies for preparing against a post-crude era.

“The crown prince is sending a very clear message to the international community that nothing they say or do over the Khashoggi affair will interfere with Saudi decision making,” said Kristian Ulrichsen.

“Effectively, he is daring his international critics to put their rhetoric into action and betting that they won’t,” she added.