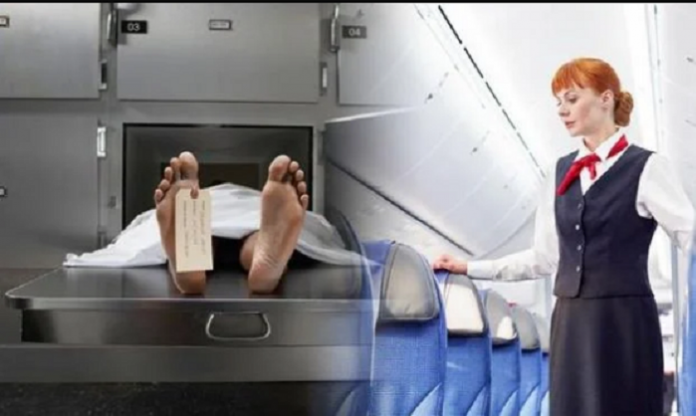 The air travel is regarded as one of the safest mode of travel. However, there are some key unknown facts about airplanes that will surely make you surprised.

Whenever a passenger gets on a plane, he/she is sure that flight attendants will take good care of him/her and the passengers are satisfied with the apparent cleanliness and understand that as much cleanliness and care as they see. However, it is not 100% true as an air hostess has made revelations in this regard, which are enough to hurt your confidence.

A lady passenger revealed in an article that once on her way from Porto to Amsterdam, she befriended a flight attendant who was Brazilian. During the travel, she asked the flight attendant that is there any such thing on airplane that passengers do not know about. However, she received a reply that on some flights, human body parts, dead bodies (both with and without coffins), animal body parts, etc also travel with the passengers’ luggage.

The flight attendant revealed that it was happened to her twice during travel that the filth coming out of the corpse had also damaged the luggage of the passengers and the same luggage was handed over to them in the same filthy condition.

He further advised the lady passenger that travelers should never take their shoes off the airplane because it can get their feet dirty as there is only dirt on the ground and the tray tables are not as clean as people see them. In fact, these tables are never cleaned. So it is better to not put the food on them.