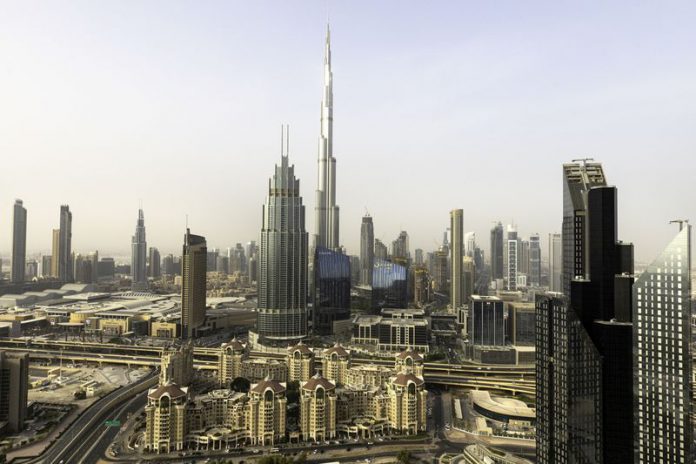 Dubai: There is good news for frequent Dubai travellers or business professionals as the United Arab Emirates made a big change in their visa policy.

Regarding UAE visa, the country initiated a multiple-entry visa scheme for people from all countries valid for the next five years, reason being to change the setting from a Gulf status to that of a tourist fulcrum.

Quoting the Dubai Media Office, ‘the new tourist visa will be applicable to all nationalities and could be applied for multiple-entries validating for the coming 5 years.

Sheikh Maktoum on Twitter mentioned that the UAE at present caters to 21 million tourists a year.

Majority of the travelers from countries like Africa, South America, European states from outside the European Union and former Soviet Union to even Arab states outside the Gulf had formerly needed visas.