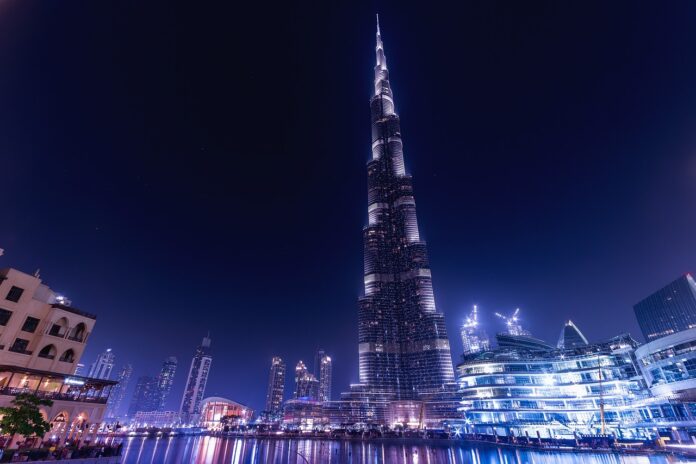 Two more Pakistani cities have been included on the UAE’s “blacklist,” meaning that residents of those places would no longer be eligible to apply for visit visas to the UAE. The total number of Pakistani cities on the blacklist now stands at 24.

The travel agency mafia is allegedly the problem’s primary cause. The UAE’s immigration officials initially put 12 Pakistani cities to the list of places where visitors require visas before expanding it to 22 and now adding two more.

The source claims that although the ban has not yet been formally declared, Dubai, Abu Dhabi, and Sharjah will not issue visit visas to anybody having a “place of birth” in the aforementioned cities.

Rida Shahidhttps://hamariweb.com/
Rida Shahid is a content writer with expertise in publishing news articles with strong academic background in Political Science. She is imaginative, diligent, and well-versed in research techniques. Her essay displays her analytical style quite well. She is currently employed as English content writer at hamariweb.com.
RELATED ARTICLES
World