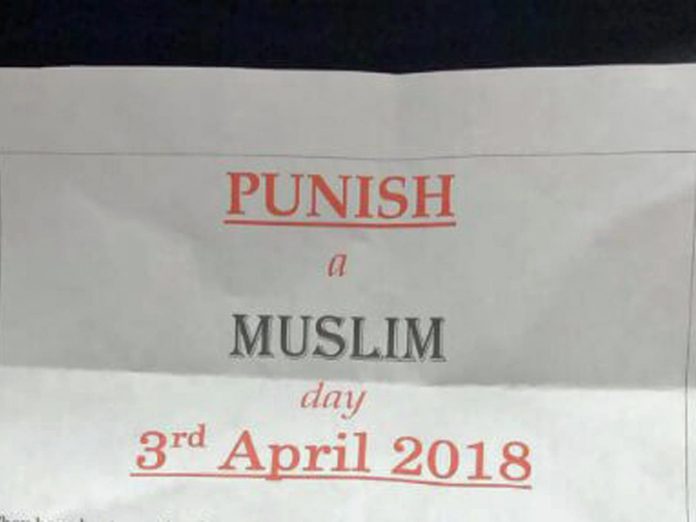 Majority of UK residents took a stance against “Punish a Muslim Day” and showed great support for Muslims. However, extremist group members announced April 3 as a day to do violent activities against Muslims. They circulated letters and images over the internet and sat different points for each promotional activity.

UK’s public showed great respect and support to Muslims on different platforms and mediums. Trends of #WeStandTogether and #LoveAMuslimDay gained high popularity on social media. People expressed their humanity by developing bridges of love and respect. The best part is that The Metropolitan Police also issued a statement in favor of Muslims. They said that people should effectively handle the possible hate crime. In addition, officials further added that local faith and community networks should support #WeStandTogether campaign.