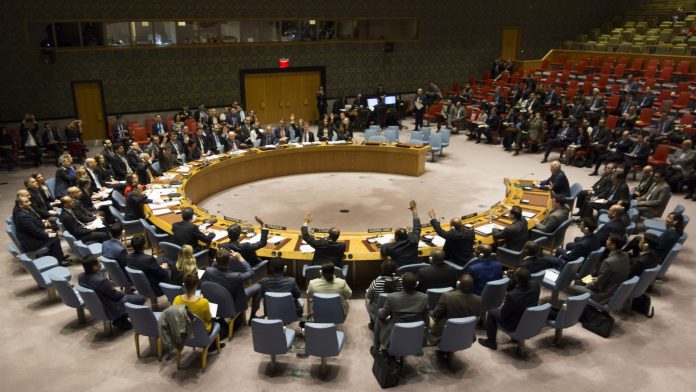 Staffan de Mistura, Envoy for Syria, highlighted events over the last 48 hours, including reports of Syrian citizens suffering symptoms that are closely related to the chemical weapons exposure. From few days, photos are circulating about the lifeless people on social media. He said that the UN was not in the position to verify these reports but the ignorance is unacceptable.

Representatives of different countries were present at the meeting and they gave their opinions about the situation in Syria.