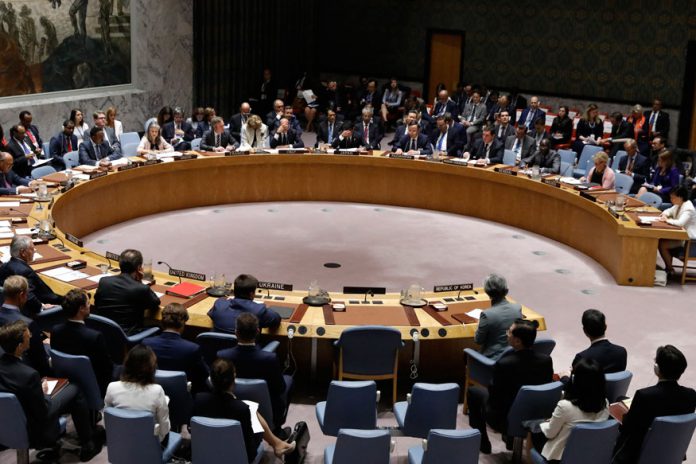 UNSC or United Nations Security Council condemned the Pulwama attack but did not discuss Indian allegations on Pakistan.

UNSC condemned Pulwama attack but denied the Indian efforts to prove Pakistan as accused. India got a severe blow as despite the Indian allegations, UN statement did not mention Pakistan in it.

Security Council members condemned the Pulwama attack on Indian convoy that results in the death of 44 Indian soldiers. It was further added that terrorism in all manifestations and forms poses serious threats to the peace and security on global level.

According to the statement, the Security Council members highlighted the need to hold perpetrators, organizers, financiers and sponsors of these reprehensible acts of terrorism accountable and bring them to justice, and urged all States, in accordance with their obligations under international law and relevant Security Council resolutions, to cooperate actively with the Government of India and all other relevant authorities in this regard.

The Security Council members said that any terrorism act is unjustifiable and criminal, regardless of their motivation, wherever, whenever and by whomsoever committed.