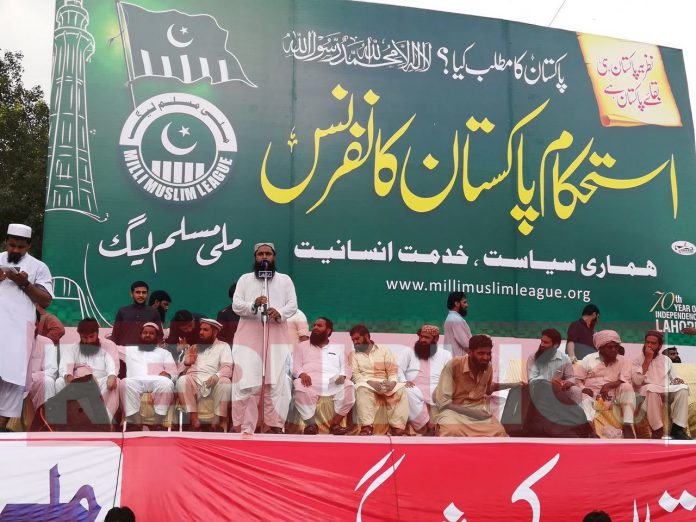 The United States is supporting India and declared Kashmir Freedom Movement and Milli Muslim League as a threat to the region. According to foreign media reports, US foreign ministry revealed that both these organizations are the different names of Lashkar-e-Taiba.

They further said that the United States will not tolerate operations of any banned outfit from new names. US foreign ministry included names of Kashmir Freedom Movement and Milli Muslim League in the list of special global terrorism.

Analysts believed that this move will increase hatred against India and the United States in the Jammu and Kashmir region. However, the freedom movement in Kashmir also gaining much support and popularity after the death of young freedom activist Burhan Wani.