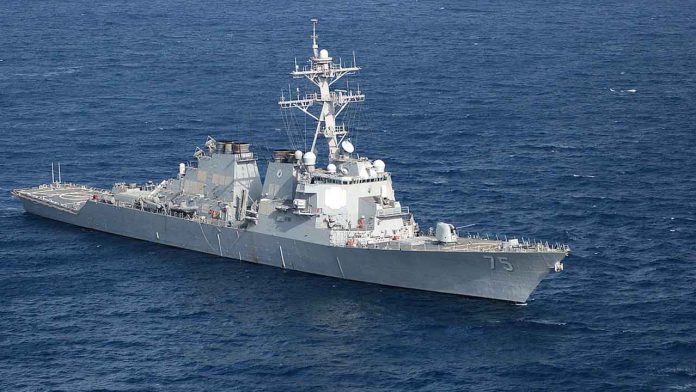 Ankara: The situation is going worse in the Middle East region as the US Navy Destroyer arrived near the Syrian Coast. According to sources, USS Donald Cook is a guided missile destroyer that is equipped with dangerous cruise missiles. US Naval sources confirmed the deployment and Said that the US is looking to take a major step regarding Syria.

Key Details about the Syria Conflict

Nowadays, there is an alarming situation in Syria as several deaths have been reported in the country. An emergency meeting was also arranged by UN Security Council on the Syria conflict. Some countries are blaming the Syrian government for the use of chemical weapons while others are blaming the US and its allies for the current scenario.

Global Reaction to the Syria Conflict

Relations of the United States and the Russian Federation are also going tense. Both these countries are badly criticizing each other’s policies. In addition, Russian Fighter Jets are also doing low-flying near the USS destroyer. Yesterday, Israel also conducted an air strike on Syrian airbase. Some defense analysts believe that the Syrian conflict can lead to the World War as different informal alliances have already formed in the world. Russia and Iran are backing Syrian government while US has a support of UK, France, Israel, and other allies. 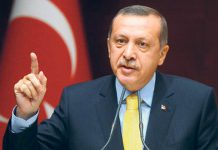 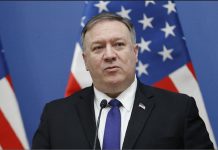 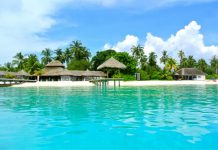