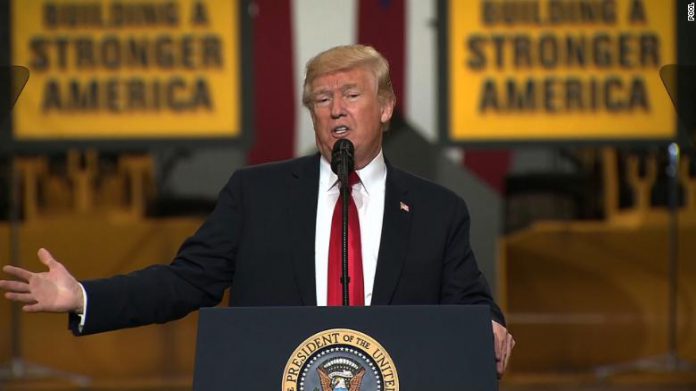 Washington (CNN) – US President Donald Trump took a major decision as he announces evacuation of US army from Syria pretty soon. This action came just hours after the Pentagon emphasized the need of US army in the country in future.

Trump expressed at an event in Ohio:

“We’re knocking the hell out of ISIS. We’ll be coming out of Syria like very soon. Let the other people take care of it now.”

Some US defense officials are unclear about the remarks of US President. The current military assessment declares that it is not the time to consider withdrawal, citing numerous challenges in Syria.