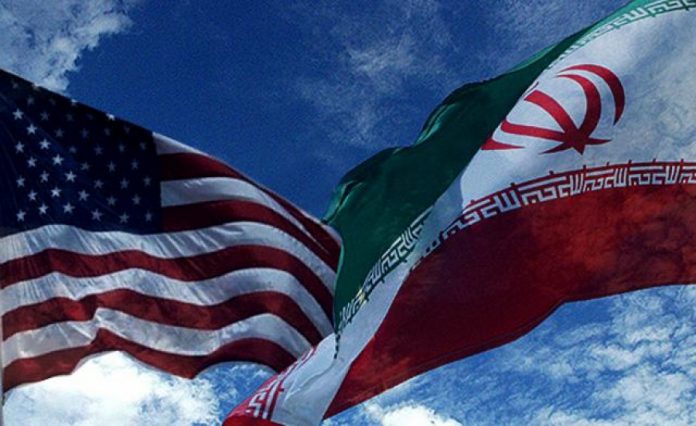 Iran/Amsterdam: Iran files a lawsuit in the International Court of Justice(ICJ), against the US Sanctions on Iran, charging that the Trump administration new sanctions after withdrawing from the Iran nuclear deal were in violation a decades-old settlement.

The filed claim argues that the withdrawal from the deal “has violated and continued to violate multiple provisions” of the Treaty of Amity, Economic Relations, and Consular Rights,” signed in 1955.

Trump withdrew the U.S. from the nuclear agreement in May, saying that old approvals would be set up back and that the U.S “will be instituting the highest level of economic sanction.”

“Iran is committed to the rule of law in the face of U.S. contempt for diplomacy and legal obligations,” Iranian Foreign Minister Mohammad Javad Zarif said in an announcement Monday.

The following stage in Iran’s new claim will be a hearing in which the United States is probably going to challenge whether it justifies a temporary decision. The court has not yet set a date, but rather hearings on demands for temporary decisions more often than not are heard inside a little while, with a choice going in close vicinity to months.

Despite the fact that the ICJ is the most astounding United Nations court and its choices are official, it has no capacity to authorize them, and nations – including the United States – have sometimes overlooked them.

The ghost of new U.S. sanctions, especially those intended to square oil trades that are the life saver of Iran’s economy, has caused a quick fall in the Iranian money and activated public dissents over feelings of dread financial hardships will before long decline.

The Trump administration has shown it needs another deal with Iran that would cover the Islamic Republic’s local military exercises and ballistic rocket program.

Iran has said both are non-debatable, other signatories to the 2015 atomic accord including significant European partners Britain, France and Germany, and in addition Russia and China, remained committed to the deal.