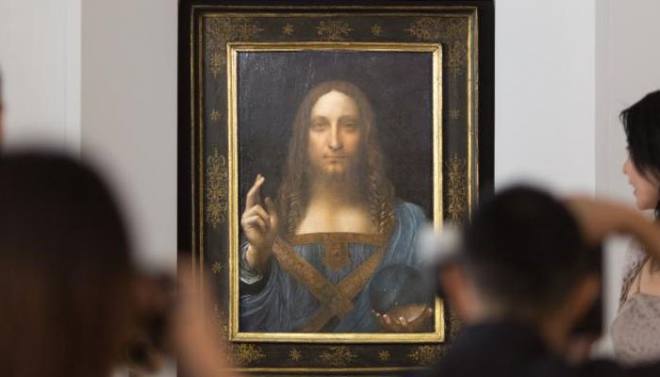 Karachi 29th March 2018 – Why renowned Leonardo da Vinci painting became most expensive? The secret is out in an auction where the painting is sold in 45 million dollars.
According to British media claims, Saudi Prince & Emirati ruler has sent their representatives to purchase this painting at any cost. Both of them were unaware that they were bidding against each other. They want to prevent the selling of painting to Qatari prince. A year earlier, the same painting was sold to Qatari prince in $80 million. Saudi Prince who was running the campaign against corruption, received a backlash on purchasing this painting, so he sold it to Emirati leader and purchased a yacht in same price.