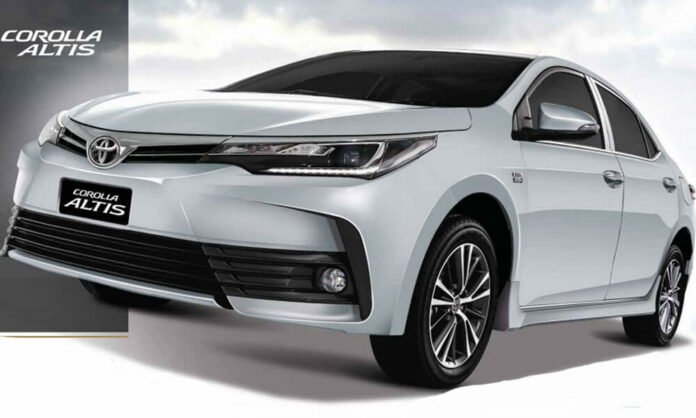 The company has justified the ongoing price increases by pointing to the ongoing economic unrest. In this regard, an official statement is as follows:

“The volatile situation of Forex, increase in utilities and overheads have also impacted the cost of manufacturing for IMC. Thus, this situation has made it extremely difficult for IMC to hold the current retail selling prices, and therefore, we are compelled to pass on some impact to the market.”

Toyota IMC raised the prices of a few other car variants over a week ago, citing the same justification. The following are the new prices:

Since January 2022, Toyota has increased the prices of all of its cars by 32–37%. The additional price increase is a major shock to Toyota enthusiasts.