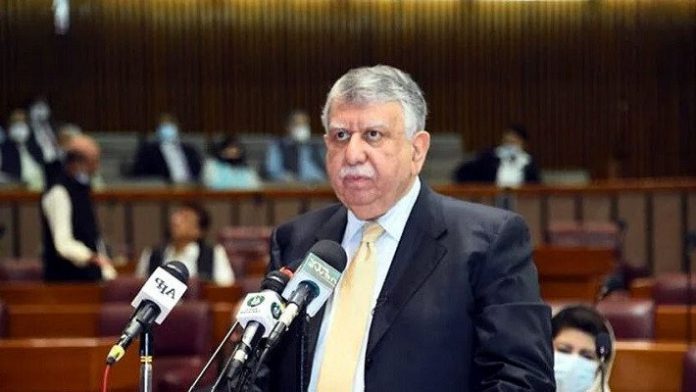 Finance Minister Shaukat Tarin presented the “mini budget” in the Senate on Tuesday amid protest by the Opposition.

The “mini budget” was introduced in the parliament last week in a bid to meet the International Monetary Fund conditions.

During the session, Senate Chairman Sadiq Sanjrani referred the bill to the Senate Standing Committee on Finance.

The finance bill’s approval is necessary to ensure that the IMF executive board ensures the disbursement of nearly $1 billion tranche.

Senate could finalise the bill’s recommendations in four days and then the bill could be passed by the National Assembly.

PPP Senator Raza Rabbani highlighted how the decision to increase petrol prices was made due to the IMF.

“What sort of pressure is on them from the US?” he said. “The country’s security has been mortgaged”.

Rabbani concluded that the Parliament and citizens of Pakistan should know why is Pakistan agreeing to the tough conditions set by IMF. 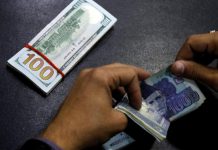 USD To PKR And Currency Rates In Pakistan Today, 21 January 2022 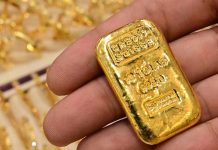 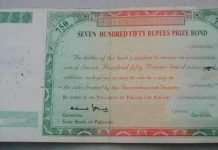 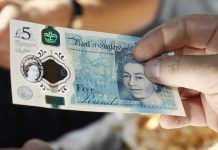 Pound to PKR and Today Currency Rate in Pakistan, 13 January 2022 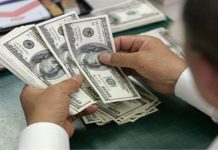 USD To PKR And Currency Rates In Pakistan Today, 11 January 2022