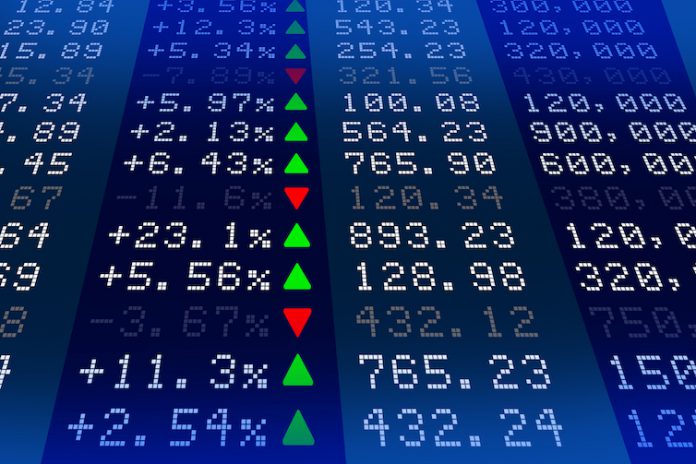 As per the PSX market watch, KSE 100 Index faced a severe decline of over 1,100 points at the close of trading.

There are 345 companies transacted shares on Monday in the stock market out of which 44 companies witnessed gain whereas 285 faced loss and 16 companies share price remained the same. 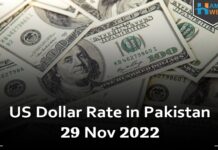 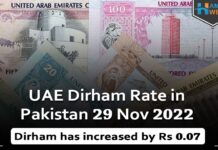 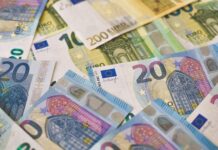 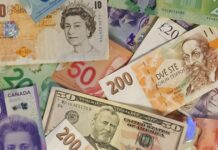 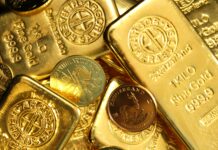 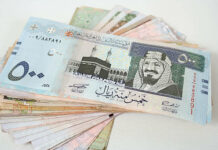