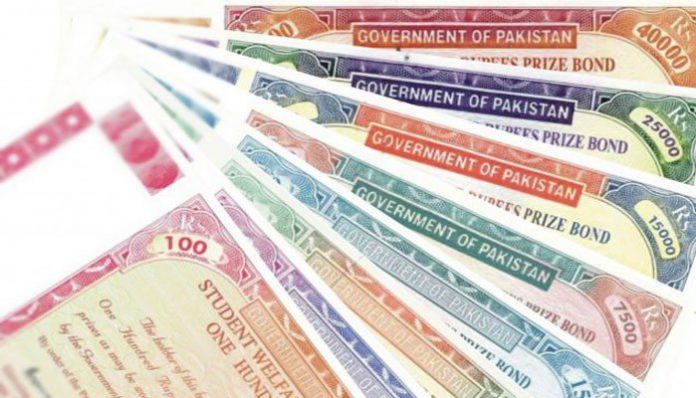 The Federal Government issued the notification regarding the Rs 15000 and 7500 prize bond. As per the notification, both bonds are now discontinued and there will be no draw for them in the future.

According to the notification, if a person does not want to encash the bonds can convert them into Rs 25,000 and Rs 40,000 Premium Prize Bonds by paying an extra amount.

The notification stated that Rs 7500 and Rs 15000 bonds can be also converted into the Defence Saving and Special Savings Certificates.

The Federal Government revealed that both prize bonds can be encashed by people through their bank accounts. However, the government earlier discontinued Rs 40,000 and Rs 25,000 bonds and later converted them into registered Premium Prize Bonds.