Rupee continues to decline at 204 against USD 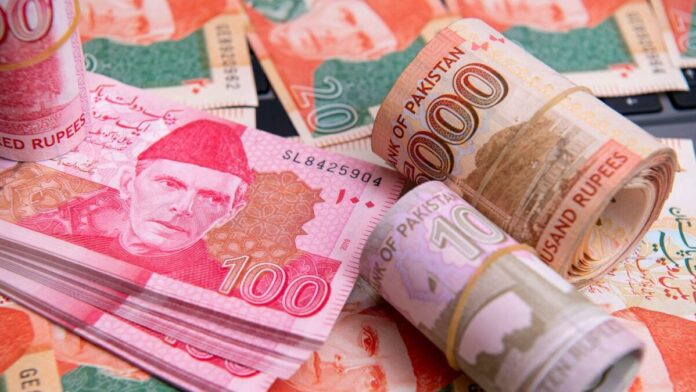 Pakistani rupee has reached at Rs204.10 against the US on Friday as per the State Bank of Pakistan (SBP). Additionally, Pakistan Stock Exchange (PSX) has also reached the new limits at 41,231 points after losing 784 points earlier. In recent times, Pakistan Stock Exchange (PSX) became the third- most highly affected market in Asia. Ironically, winning the title of Asias best-performing stock market in August 2020.

The change in the stock market and exchange rate came after Finance Minister, Miftah Ismail discussed the bailout package by the International Monetary Fund (IMF). He said the money lending institutions have some disagreement on the federal budget 2022- 23 that was presented in the National Assembly on Friday. However, he said that the IMF program was more likely to commence after the budget.