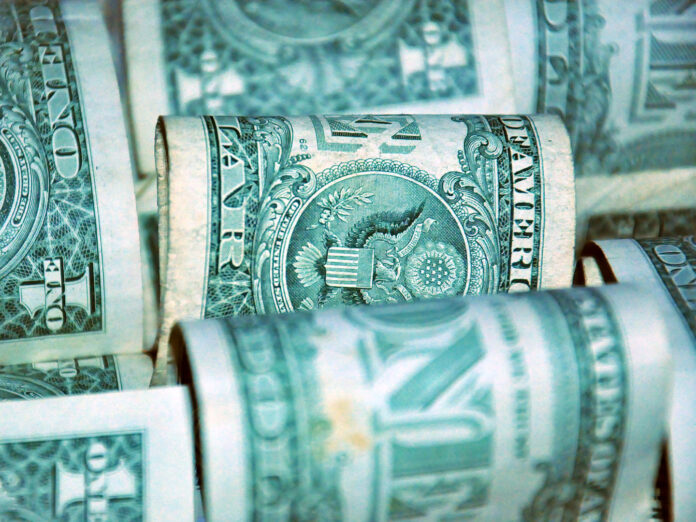 Following the removal of an unofficial exchange rate ceiling on Wednesday by the Exchange Companies Association of Pakistan (Ecap), the rupee lost value versus the dollar.

A letter from ECAP Chairman Malik Bostan’s office claimed that the dollar was trading at Rs243 in the open market at 11am, down 0.93 percent from yesterday’s closing of 240.75. At the same time, it traded on the interbank market for Rs231.5.

Meanwhile, Ecap General Secretary Zafar Paracha stated that a panel of exchange businesses will convene later today to set the USD to PKR exchange rate on the open market.

He said that discussions between Ecap officials and Deputy Governor of the State Bank of Pakistan (SBP), Inayat Hussain, were productive. The State Bank complied with all of our demands, which included lifting the restriction.

“The State Bank accepted all our demands including removing the cap.”

According to Paracha, the SBP further ordered commercial banks to give money to exchange businesses. He committed to eliminate the grey market by bringing the USD to PKR exchange rate in the open market to the “real” rate.

The sharp reduction in the central bank’s foreign currency reserves, which have dropped to $4.6 billion, has had a significant negative impact on the exchange rate. The rupee has dropping, according to currency analysts, despite regulations by the SBP.

Following a meeting of the organisation on Tuesday, Ecap Chairman Malik Bostan released a statement in which he said that the decision to cap the dollar rate had turned out to be “negative.”

He also bemoaned the fact that people had to turn to the black market in order to purchase dollars for travel or to pay for their medical and educational costs.

He said, “Once the grey market shuts down, the dollar rate will start to fall. I want to inform the public that the scarcity is being brought on by exchange businesses’ inability to obtain dollars from anyplace”.

Rida Shahidhttps://hamariweb.com/
Rida Shahid is a content writer with expertise in publishing news articles with strong academic background in Political Science. She is imaginative, diligent, and well-versed in research techniques. Her essay displays her analytical style quite well. She is currently employed as English content writer at hamariweb.com.
RELATED ARTICLES
Business News