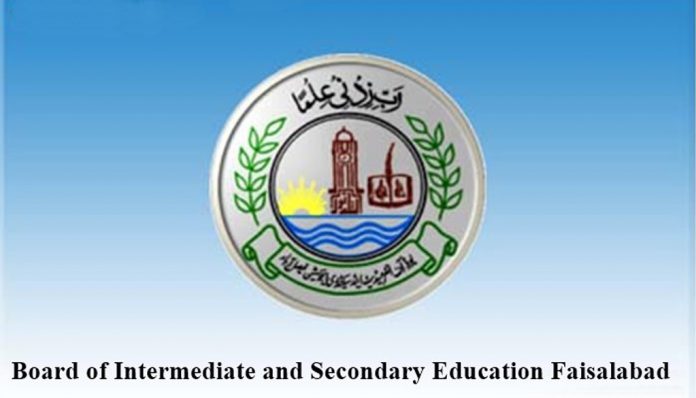 The long awaited BISE Faisalabad 10th class result 2021 will be revealed on October 16 (today). Several students were appeared in the exam and are waiting for the BISE Faisalabad Matric Result 2021.

Board of Intermediate and Secondary Education Faisalabad will announce the result on their official website. However, result will be also available on our website.

Board of Intermediate and Secondary Education Faisalabad is among the largest education boards of Pakistan. It deals with overall education and examination system of Faisalabad. Designing the method of exams and conducting annual examination are surely the major functions of the Faisalabad Board. BISE Faisalabad conducts annual examinations for SSC and HSSC level. In addition, it also appreciates bright students with shield, certificates, and cash prize.