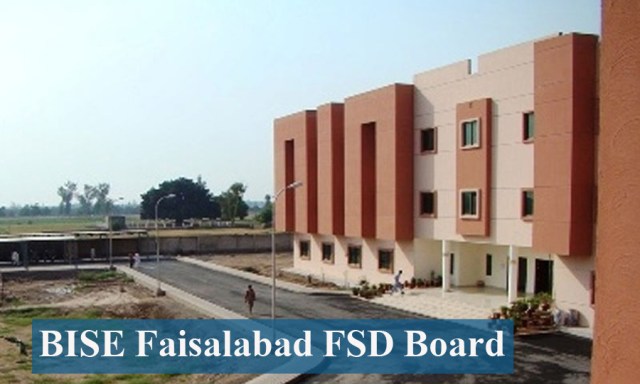 The long awaited BISE Faisalabad 10th class result 2022 will be revealed on August 31 (today) at 10 am. Several students appeared in the exam and are waiting for the BISE Faisalabad Matric Result 2022. 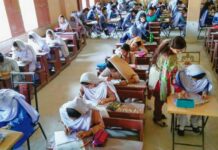 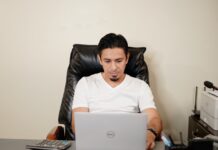 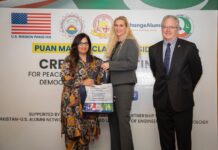 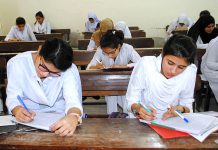 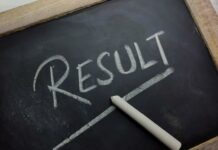