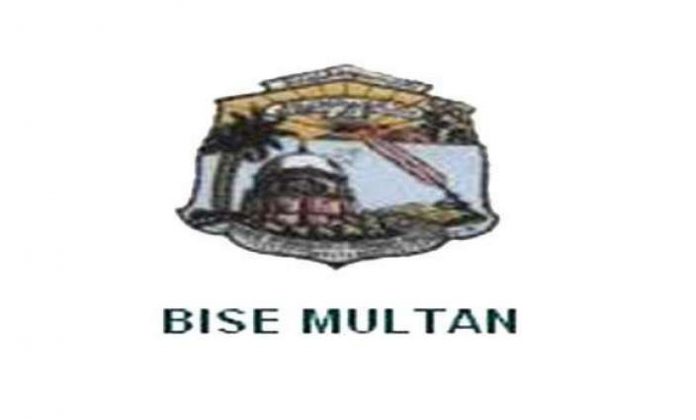 The long awaited BISE Multan 10th class result 2021 will be revealed on October 16 (today). Several students were appeared in the exam and are waiting for the BISE Multan Matric Result 2021.

Punjab Boards Committee of Chairmen or PBCC issued the press release regarding the declaration of results.

Board of Intermediate and Secondary Education Multan will announce the result on their official website. However, result will be also available on our website.

As per reports, matric result of other education boards in Punjab will be also announced on the same day. However, in Punjab, nine education boards are present. BISE DG Khan, BISE Gujranwala, BISE Multan, BISE Sargodha, BISE Bahawalpur, BISE Faisalabad, BISE Lahore, BISE Sahiwal, and BISE Rawalpindi are among them. The annual examinations were conducted in August but no board has revealed the exam result.