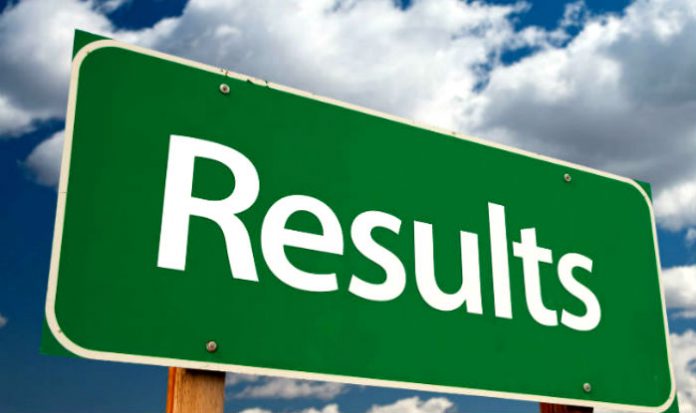 The long awaited BISE Rawalpindi 10th class result 2021 will be revealed on October 16 (today). Several students were appeared in the exam and are waiting for the BISE Rawalpindi Matric Result 2021.

Board of Intermediate and Secondary Education Rawalpindi will announce the result on their official website. However, result will be also available on our website.

BISE Rawalpindi revealed in their tweet that “The result for SSC Annual Examinations 2021 would be announced on 16-10-2021 at 5:00 pm respectively and it will be provided through auto generated SMS on the mobile numbers mentioned on the admission forms”.

The Rawalpindi Board also issued a press release in this regard.