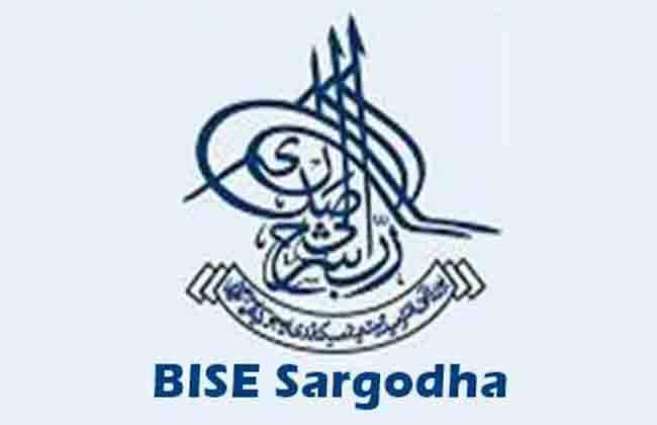 The long awaited BISE Sargodha 10th class result 2021 will be revealed on October 16 (tomorrow). Several students were appeared in the exam and are waiting for the BISE Sargodha Matric Result 2021.

Board of Intermediate and Secondary Education Sargodha will announce the result on their official website. However, result will be also available on our website.

On Wednesday, it was revealed that the education boards in Punjab will reveal the inter and matric result 2021 within 48 hours.

According to reports, the Punjab Government had sought the approval of cabinet members through the circulation. However, it was expected that all boards of intermediate and secondary education will reveal the result as soon as the relevant authorities give approval to the Punjab Higher Education Department (HED).