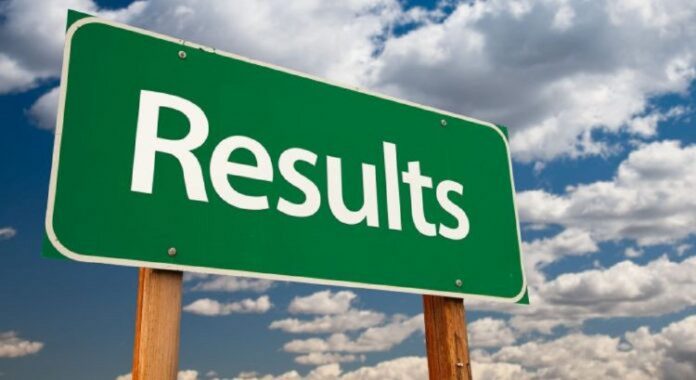 The education boards in Punjab will reveal the Inter and Matric Result 2021 within 48 hours. According to reports, the Punjab Government had sought the approval of cabinet members through the circulation. However, it is expected that all boards of intermediate and secondary education will reveal the result as soon as the relevant authorities give approval to the Punjab Higher Education Department (HED).

In Punjab, nine education boards are present. BISE DG Khan, BISE Gujranwala, BISE Multan, BISE Sargodha, BISE Bahawalpur, BISE Faisalabad, BISE Lahore, BISE Sahiwal, and BISE Rawalpindi are among them. The annual examinations were conducted in August but no board has revealed the exam result.

Last month, PBCC postponed the Inter and Matric Result 2021. At that time, Punjab Boards Committee of Chairmen revealed that Punjab Board Inter and Matric result will be announced later. It is noted that the PBCC is the official forum of 9 exam boards present in the province. 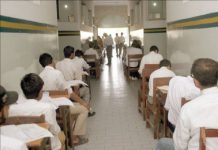 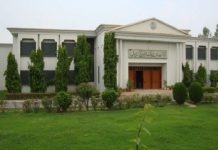