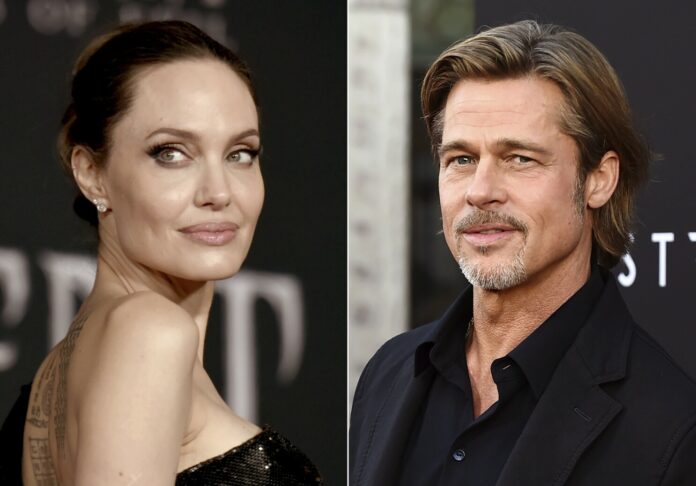 Angelina Jolie and her former husband, Brad Pitt has been on a hostile terms since the couple parted their ways in 2016. In a recent news, the couple is circulating as a new case has become a source of conflict among them. Lately, the actress sued her ex-husband over a case known as a French winery that was owned jointly.

In a document of six pages, it was revealed that the couple purchased a 1300-acre property in the south of France. Jolie alleged Pitt for launching a campaign to take control of the property. Jolie said the action by Pitt was a response to divorce and custody.

To prevent, Jolie from disclosing specific details related to divorce, Pitt made her sign a hush agreement. Pitt and his associates wasted tens of millions of Chateau Miraval’s funds on vanity projects.