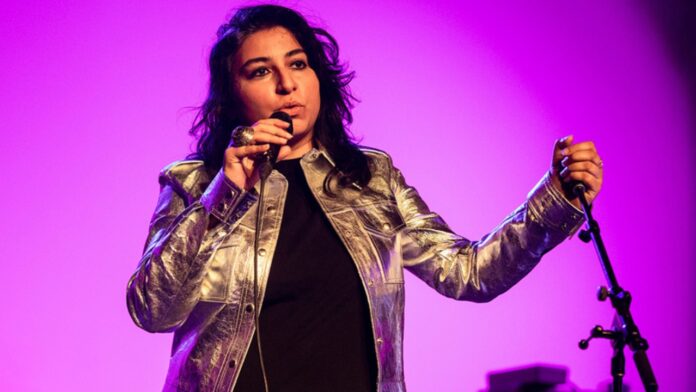 Arooj Aftab, a Pakistani vocalist, music composer, and producer is all set to unlock her musical landmark by receiving a reputable pride of Performance award. On the 75th Independence of the country, Dr. Arif Alvi, President of Pakistan bestowed 253 Pakistanis and foreigners with civil awards.

Aftab, a 37-year-old vocalist currently residing in the United States has received award for her renowned work in the field of music and art. She was the first female Pakistani to win the Grammy award in 2022. Aftab making her nation proud. Also, has achieved the award for Best Global Music Performance for Mohabbat at the 64th Grammy awards.

The ceremony of the awards will take place on Pakistan Day, 23, March 2023. Various other citizens were also honored due to their excellence and contribution in their specific fields. That includes Muhammad Qavi Khan (Performing Arts), Jahangir Khan (Squash), Amjad Islam Amjad (Poetry), Anjum Shaheen alias Anjuman (Art -Acting), Parveen alias Sangeeta (Art -Film Director) and others were also among the awardees.