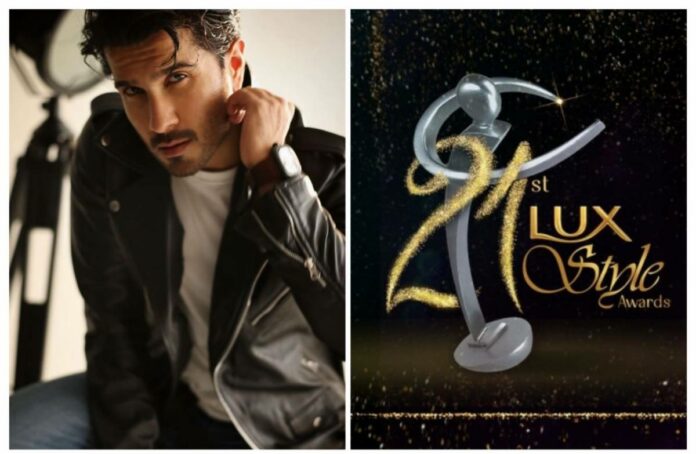 Lux-style awards made a comeback after two years. The award show trapped into controversy once again. For nominating actor Feroze Khan a month after her wife accused him of domestic violence allegations. The backlash after the announcement of nominations was immediate.

Oscar-winning director Sharmeen Obaid Chinoy criticized Lux. She announced to return her Lux Lifetime achievement award which was received by her in 2012.

The brand has partnered up with United Nations Gender Equality rights but does not share the same values, Chinoy added.

Not only Sharmeen but Pakistani fashion designer Maheen Khan joined Sharmeen and announced to return her award as well. In solidarity with domestic abuse victims. Maheen Khan shared a long post on this issue on her social media. Maheen said that we are living in a world where rape and abuse remained unaddressed. A person who has a voice should raise it and she is raising her voice in support of abuse victims.

Where these two women are gaining support for their stand on the contrary. Actor Osman Khalid Butt is facing criticism for performing in LSA. The ‘Chupke Chupke’ star is quite vocal on his social media platforms for raising his voice against abusers. Butt also raised his voice in support of Feroze’s wife Alizeh Sultan.

A wave of criticism rose when Osman Khalid Butt performed in LSA where Feroze was honored. This move Butt came as a shock to his followers. Recently, Osman Khalid Butt jumped in for justifying his move. Osman said that he didn’t knew about Feroze’s nominations. It wasn’t announce at the time of his invitation. He put his conditions to perform on the stage.

“My only reservation, which I made clear before agreeing, was that I could not attend, let alone perform at the ceremony if Feroze was present there.”

On the other hand, ‘Habs’ starrer actor Feroze Khan adores the LSA for understanding the sensitivity of his situation. Feroze won the best actor People’s choice award. Feroze felt honored and thankful to Lux and Unilever for defending him despite receiving harsh backlash.

“Lux and Unilever have played real gangsters by how they understood the sensitivity of the matter,”