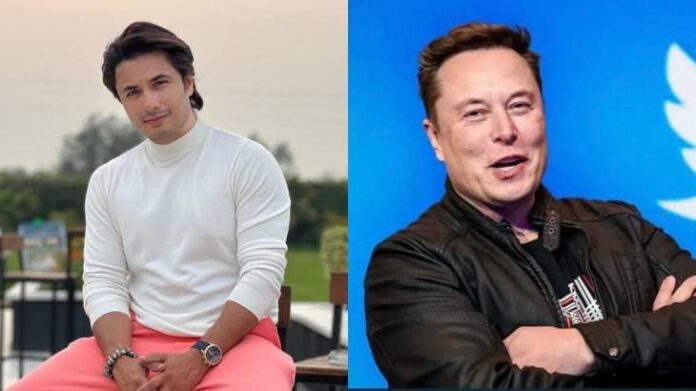 Elon Musk the owner of Twitter, is graciously approving Ali Zafar, a Pakistani actor, and singer suggestions. Musk signed the deal with twitter in recent times and seen coming up with new Twitter policies.

The Tesla CEO is eager to transform Twitter and regularly updates his 113.5 million followers on new product announcements. The cost of Twitter subscription service that grants users a verified blue tick badge, will be $8 per month.

Elon Musk, the recently appointed Twitter CEO, has made several adjustments to Twitter rules. Musk was seen carrying a sink in a viral video at Twitter’s offices in San Francisco. Following his takeover, Musk fired some of the company’s top executives, including former CEO Parag Agrawal and two other executives.