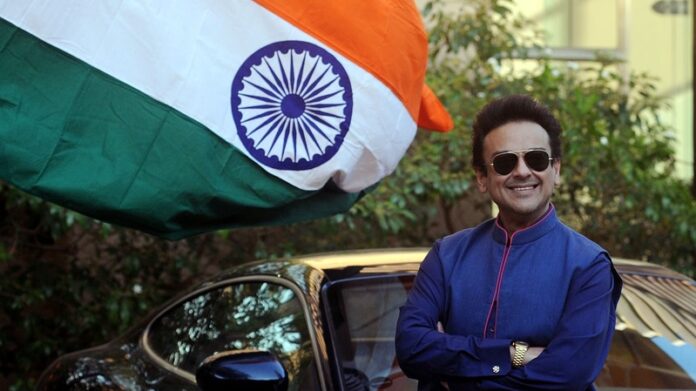 Adnan Sami is a big name in the music industry and was initially a citizen of Pakistan since 2016. Currently he is an official citizen of India. Music has no boundaries and this action of Sami brings his Pakistani fans into fumes. His fans have labeled him as not being loyal to his native country. After the accusations, Sami never spoke about the issue publically. Although he is very active on his social media and stays connected with his fans. In his recent tweet he accused the Establishment (Pakistan). He said he wants to expose the reality of the Pakistan’s establishment to the world along with explaining the reason for leaving Pakistan.

In a recent Twitter post, he shared a picture of him with a long note in which the “Tera chehra” singer threatened establishment as he had several issues. Many people believed he is referring to Pakistan Army. Sami claimed that he has no issues with the people of Pakistan who treated him well. However, the people who know him well know how the establishment treated him. He wants to clarify why he left Pakistan and chose India as his permanent residence. Furthermore, Sami added that he wants to expose Pakistan’s reality to the world.

In reaction to his tweet, Indian fans stood in support with him. Indians fans stood in support and said they are proud of him for being exceptional human being. Indian fans also supported Sami’s decision for leaving Pakistan. Sami was awarded the “Padma Shri” award by the Indian government in 2022 for his great contribution to the music industry. On the other hand, everyone is waiting for the Pakistan establishment and authorities to react on Sami’s statement. Previously Sami jibes at Pakistan cricket team’s performance after losing against England in the T20 world cup. He wrote. “A better team won” for which he gets backlash and was trolled by the Pakistani fans.