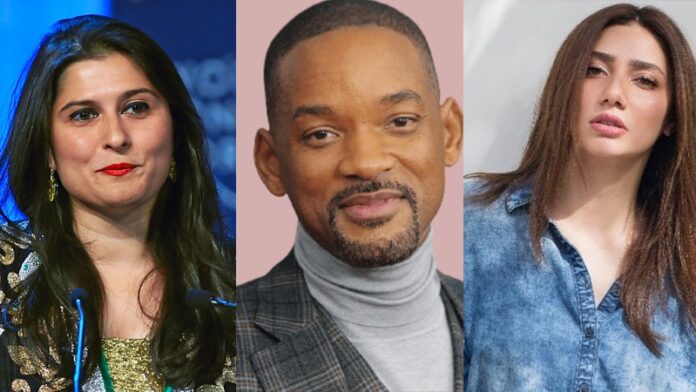 Mahira Khan, the famous Pakistani actress, is about to make her Hollywood debut with the all-time popular Will Smith in Sharmeen Obaid Chinoy’s upcoming film: Brilliance. Although no official announcement has been put forward regarding the celebrity. However, her name is linked to the film.

The actress is considered among the charming actresses of the Pakistani industry. Khan’s popular drama serials include Humsafar, Sadqe Tumhre, Bin Roye, Shehr-e-Zaat, and many more. The film will be based on the novel Brilliance written by Marcus Sakey. It will be under Westbrook Studios as a production company of Will Smith.