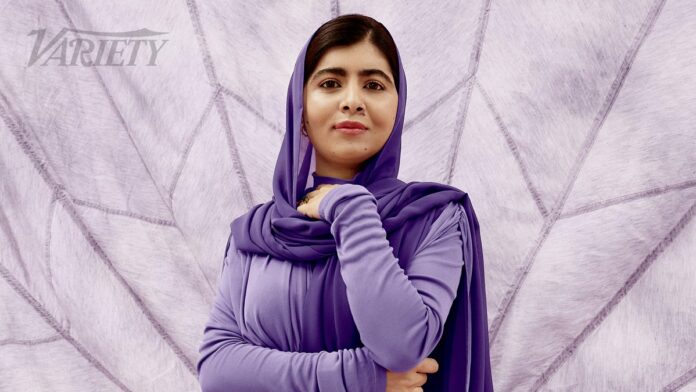 Malala Yousafzai said that there is a need to do welfare work not limited to NGOs but cinema. Yousafzai believed that cinema has the power to adjust people’s minds. And for this, she believes extra work is required.

Malala further said, she is a Muslim, an Asian, and a Pakhtun who belong to Pakistan and has always been white color skin domination on the screen. She said, that now it’s time that we, Asian make stories of our people.