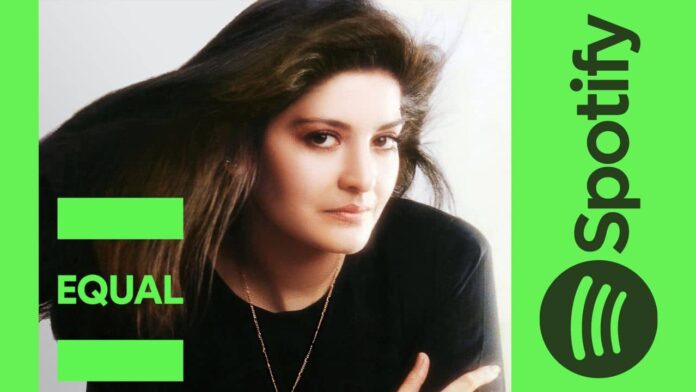 The Queen of South Asian pop, Nazia Hassan most popular singer and songwriter of the 80s will be honored at Times Square. She will be paid respect as a part of Spotifys global EQUAL initiative. She is on the cover of the streaming app Equal playlist and her famous Boom Boom is available to listen.

Equal Pakistan is an initiative by Spotify to acknowledge and celebrate Pakistani women artists globally. It is a remembrance to display their contribution to the music industry. Legends like Arooj Aftab, Natasha Baig, Hadiqa Kiani, and Mehak Ali, have made it to the spotify’s list and now Nazia Hassan will light up Times Square.

Queen of pop, famously known in Asian culture for giving music lovers a golden era of the 80s and 90s. She has also become the first ambassador of August.

She made a debut in the industry with the most popular track, App Jaisa koi. Some of her well-celebrated songs include Disco Deewane, Boom Boom, Aankhein Milane Wale, dum dum dee dee, and many more. Moreover, she also won several awards including the Filmfare Award for Best Female Playback Singer, Pride of Performance (Pakistan). Moreover, she is also a recipient of a Golden Disc Award. 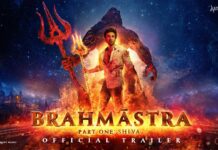