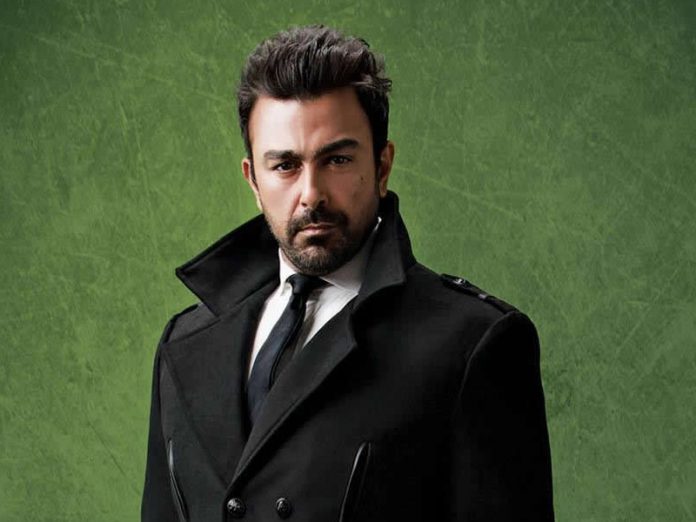 The popularity of Turkish TV play Dirlis Ertugrul is constantly growing among the world and especially in Pakistan. Now, the renowned Pakistani actor Shaan Shahid also became the fan. However, people badly trolled him as earlier he criticized the airing of foreign content on PTV.

Shaan tweeted on Sunday that he just finished watching Dirlis Ertugrul and it is a classic masterpiece. He also thanked producers #kemaltekden #mohmatbezdag directors #hakanarslan #metingunay #akifozkan. Technicians and the cast who all did the effort.

Here are some reactions from fans. 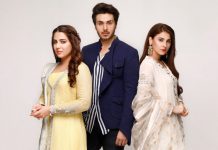 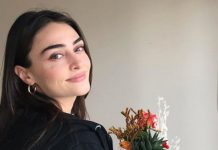 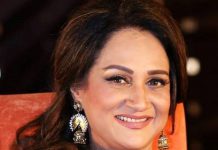 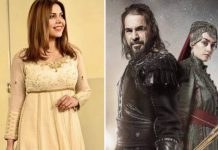 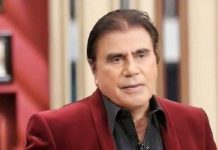 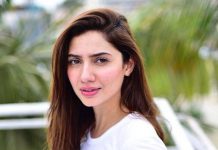