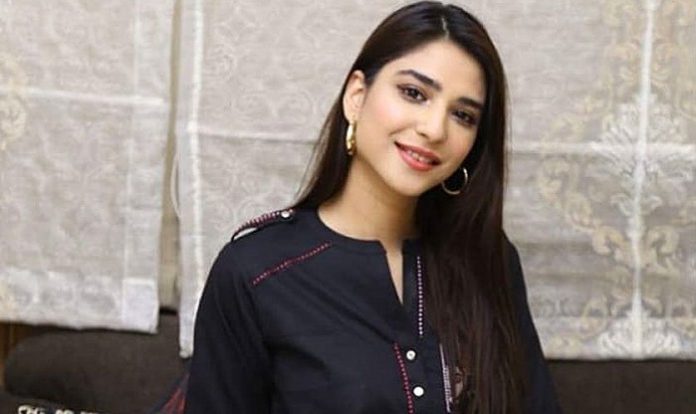 Ramsha Khan, on the tragic passing of writer & activist Asma Nabeel, took to her social media and raised her voice on the rising cases of breast cancer in Pakistan.

Asma Nabeel, was one of the most dynamic asset of the Pakistan entertainment industry and just recently lost her battle to breast cancer. Ramsha Khan honoured her bravery by  adorning a pink dupatta as she advocated for  #PardeyMeinParwah – a campaign for breast cancer awareness featuring Asma Nabeel.

“Often women shy away from getting themselves checked for breast cancer in order to protect modesty. However, one shouldn’t have to sacrifice their health or life.

Asma Nabeel, may she rest in peace, was one of the most strong and resilient fighters of breast cancer.” Khan wrote in her message.

She further added about the dupatta.

“This dupatta pays tribute to her bravery and other women like her and encourages women all over Pakistan to get themselves checked on time.”

She concluded her note by encouraged women to get themselves checked timely.

“Prioritise your health and get yourself checked now so that you can take the right decision.” Pakistan has been reporting one of the highest number of breast cancer cases in region, and the Late Asma Nabeel had been working for the last few years on building awareness about this deadly ailment and breaking the taboos surrounding it. 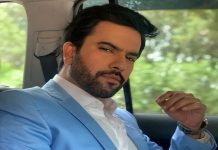 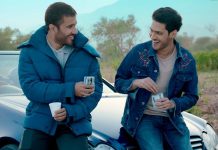 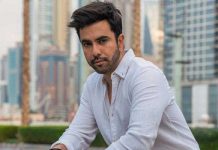 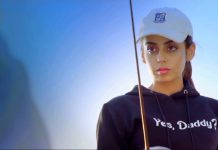 Yashma Gill to Make her Comeback on ARY Digital with ‘Azmaish’ 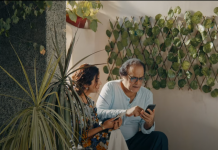 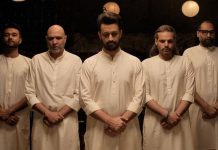 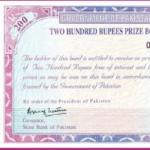 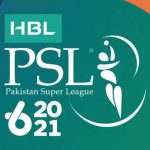 Cricket Faizanullah Hussainy - June 3, 2021
0
The uncertainty regarding the new PSL 2021 schedule now came to end as remaining matches of Pakistan Super League will begin from...