Sain Zahoor fell unconscious during a performance in London 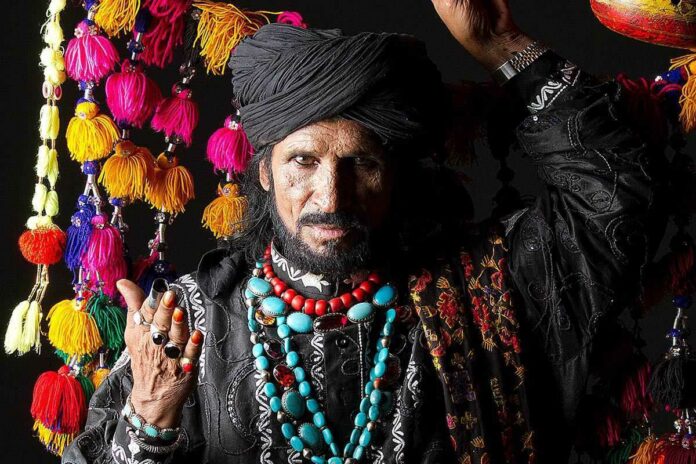 Sain Zahoor famously known for his Sufi attire and soulful voice fell unconscious during a performance in London. Sufi/Folk singer born into a Punjab district of Okara have visited shrines and mesmerized the audience with his moving voice. It was reported that the singer was immediately shifted to a nearby hospital for further physical examination.

The report revealed singer was physically drained, and due to being tired the doctors are still hoping for a recovery. The organizers said the he might have been extremely preoccupied with the London tour from the past few days while attending various concerts.

Zahoor rose to fame from coke studio songs Allah Hu, chal mele noon challiye, Aik Alif, Rabba Ho, and many other melodious tracks. His song were also used in films like Mirzya and west is West and Khuda Kay Liye. He was a also nominated for the BBC World Music awards.