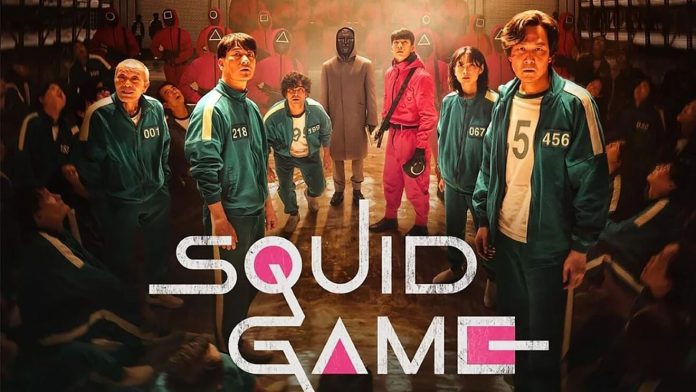 K drama Squid Game has marked 111 million viewers in first month and becomes the most watched series of Netflix.

The streaming service Netflix inform, the dystopian South Korean drama Squid Game has become the most popular series. From its launch till date, It has reached 111 million viewers in less than four weeks.

The unprecedented global viral hit imagines a terrifying world in which underprivileged people stand against each other in traditional children’s games.

The global viral hit imagines a terrifying world in which the underprivileged stand against each other in traditional children’s games.

K drama tops the Netflix charts in more than 80 countries. It praised by viewers on different social media sites as well.

The success of the series increased South Korea’s rapidly growing influence on the world’s pop culture.  Following the likes of the pop band BTS and the Oscar-winning film Parasite.

Squid Game is offered in both dubbed and subtitled versions in multiple languages. It helps in expanding Netflix potential audience. 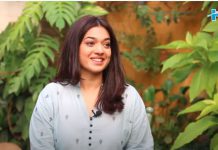 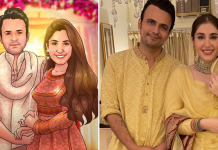 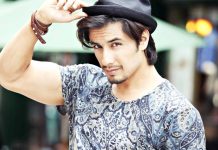 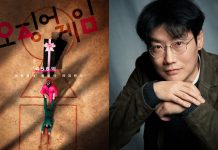 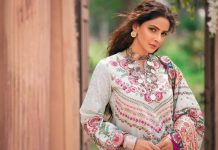 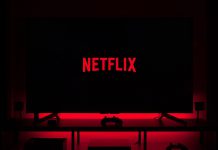