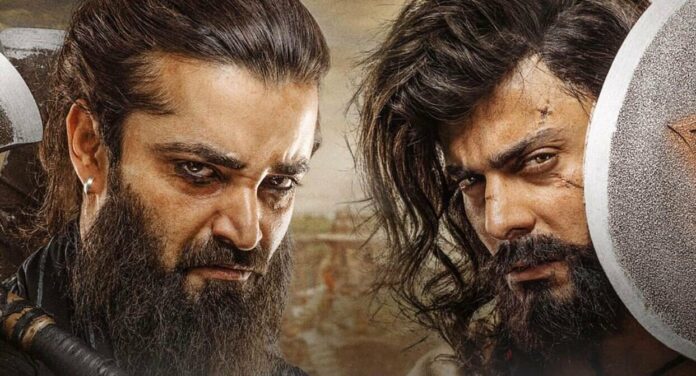 The Legend of Maula Jatt, starring Fawad Khan and Mahira Khan, has broken all Pakistani film earnings records. As per reports, the film may be released in India as well. Bollywood Hungama revealed, the film could be released in India on December 23. If this happens, the film will be able to compete with Ranveer Singh’s ‘Cirkus’. Cirkus is directed by Rohit Shetty, will be released on the same day.

Fawad Khan has a cult following not only for his dashing looks but also for his exceptional acting talent. His popularity in India shot through the roof following the release of his first Bollywood film, Khoobsurat (2014).

His Pakistani film ‘The Legend of Maula Jatt’, was recently released. The movie has done extremely well both domestically and internationally. The grand entertainer was released on October 13, 2022. It has surpassed the Rs.200 crore marks at the global box office. It is the first Pakistani film to achieve this feat.

If ‘The Legend Of Maula Jatt’ is released on December 23, it will compete with Cirkus. The Rohit Shetty-directed Ranveer Singh film is hitting the theatres on the same day. According to one industry expert, “the battle for screens has already begun between Cirkus and Avatar: The Way of Water, which opens on December 16.”