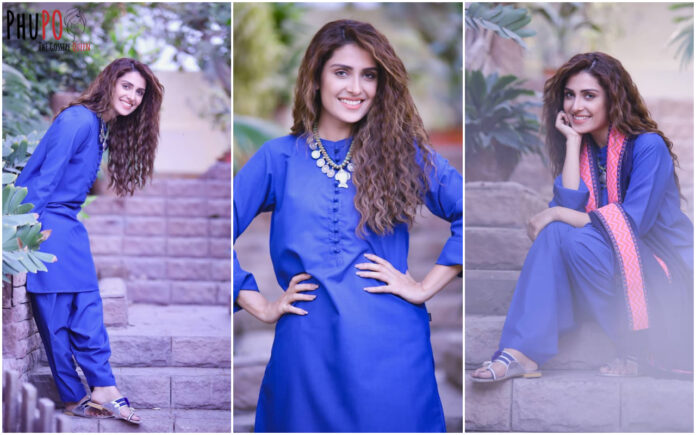 But what is it that she is doing around again on social media?

The ad was from the brand:  Eazi color. The fusion in the ad has disappointed the audience. 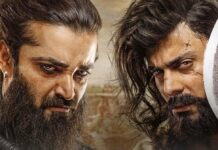