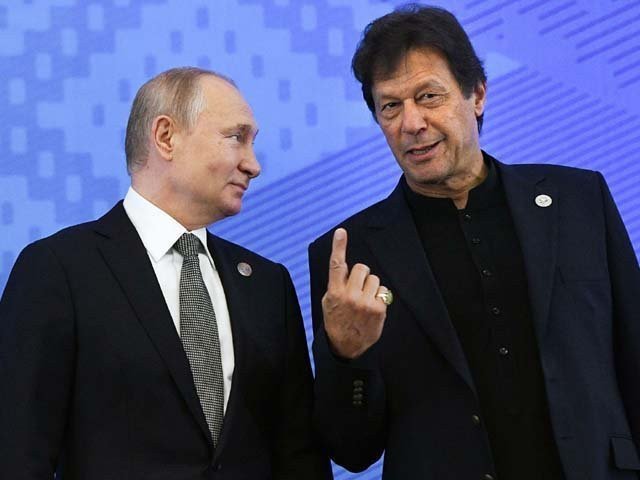 “I welcome President Putin’s statement, which reaffirms my message that insulting our Holy Prophet (PBUH) is not ‘freedom of expression’,” the premier said in a tweet.

He added that it is imperative for Muslims leaders to spread this message to the world to counter Islamophobia.

Earlier, President Putin had stated that insulting The Holy Prophet Muhammad (PBUH) is not freedom of expression.

He expressed these views during his annual press conference, stressing the importance of “artistic freedom without hindrance to religious freedom”.

â€œInsults to The Holy Prophet (PBUH) are a violation of religious freedom and the violation of the sacred feelings of people who profess Islam,” Putin added.

According to a foreign media outlet, Putin stated that such acts give rise to extremist reprisals. He also gave an example of the attack on the office of Charlie Hebdo magazine in Paris after it published blasphemous cartoons of The Holy Prophet (PBUH). 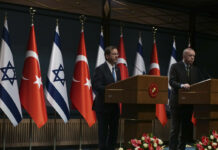