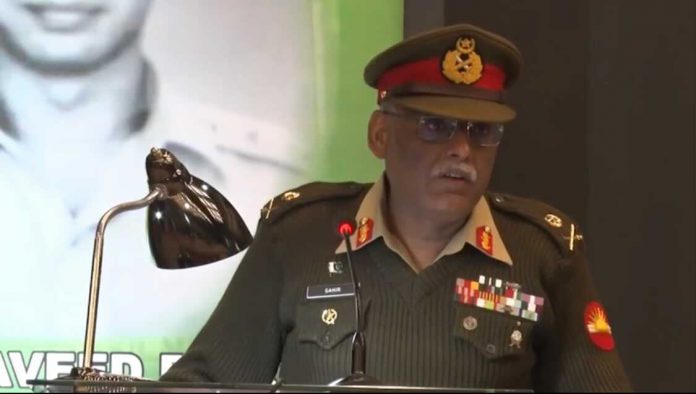 A special ceremony was held in Rawalpindi on Friday to commemorate the Golden Jubilee Battle of Chamb, said the army’s media wing.

According to the Inter-Services Public Relations (ISPR), the Battle of Chamb took place during the 1971 Indo-Pak War. The event was attended by veterans of the Chamb Operation.

They shared their combat experiences in the face of extremely challenging conditions. Addressing the participants, Rawalpindi Corps Commander Sahir Shamshad Mirza paid rich tribute to the Shuhada and Ghazis of Chamb.

He lauded the courage and resolve of all ranks who participated in one of the most daring operations undertaken by Pakistan Army. 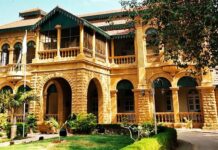