Fawad Chaudhry to face the music over racist remarks 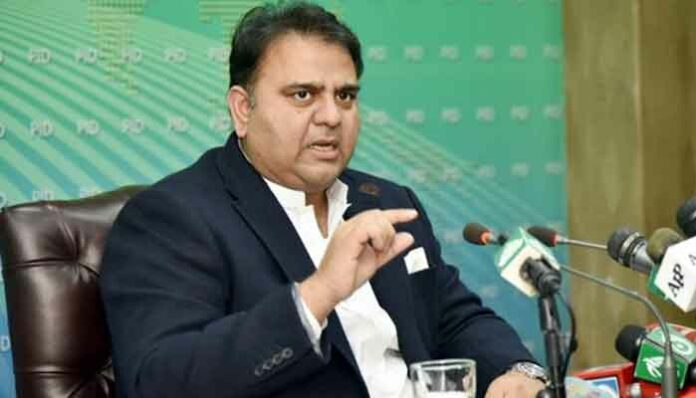 Fawad Chaudhry, PTI leader and former Minister of Information and Broadcasting of Pakistan has to face the music as his remarks regarding Pathans are doing round on social media. In an interview with a news channel, Chaudhry was asked about the locking up of FIA Director General Bashir Memon. The News about the FIA director being locked on Imran’s order when he was the PM. Chaudhry replied to the anchor’s question by saying, Khan took a big risk by going to a washroom with a Pathan.

Fawad’s remarks were not encouraged by many as PTI MPA Dr. Hisham Inam Ullah Khan said the minister in a jest has disrespected Pathans. Further, Inam Ullah Khan added with such thinking he is a part of a party whose founder is Pathan too.  He added Pathan is behind the successful movement. All Pathans, Punjabis, Sindhis, and Baloch have contributed to the success of Pakistan. Dr. Hisham suggested Fawad apologize to the nation and seek real Haqiqi Azadi instead.