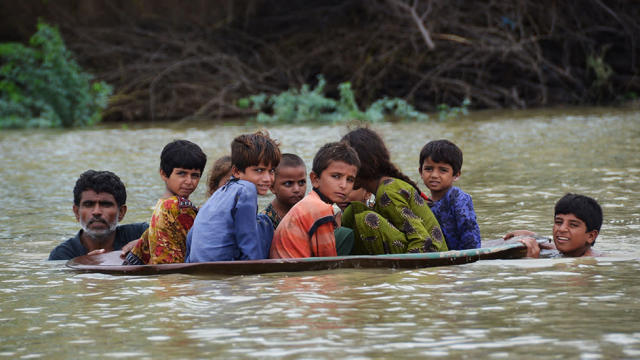 USAID (US Agency for International Development) has announced an additional monetary of $20 million for the flood relief. Pakistan has been going through a humanitarian crisis as one-third of the country is facing from a disastrous flood. The flood has engulfed more than 20 million people, several injured, numerous homeless, and destroyed various crops.

Meanwhile, Pakistan’s Ambassador to the United States, Masood Khan, has praised the USAID Administrator for their offer of an extra $20 million in flood relief funding. According to a statement, this brings the total amount of US aid to 51.1 million dollars.