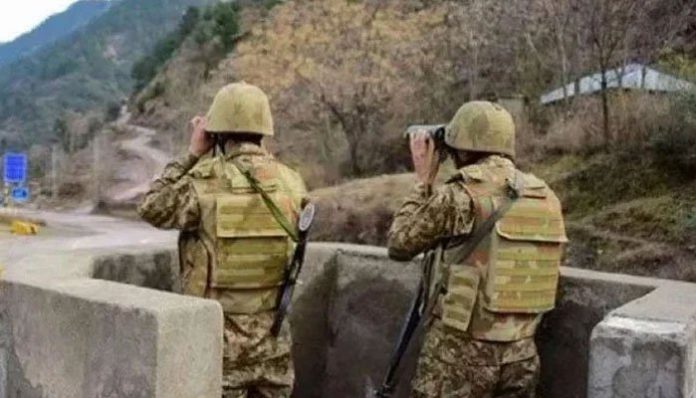 At least one army soldier was martyred on Saturday in Khyber-Pakhtunkhwa’s North Waziristan district, said the military’s media wing.

According to the Inter-Services Public Relations (ISPR), terrorists fired at a military post in Shewa.

He was a resident of Kurram. His funeral prayers will be held in his native town.

A clearance operation is being carried out to eliminate any remaining terrorists in the area.