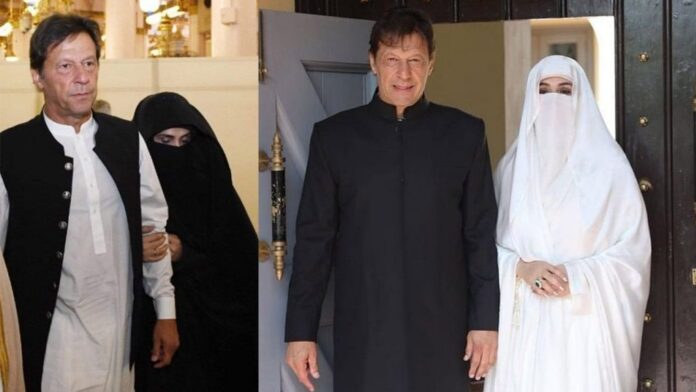 Former Prime Minister, Imran Khan and his wife, Bushra Bibi disclosed assets to contest the by-elections from Faisalabad constituency NA-108. The PTI Chairman revealed to the Election commission of Pakistan (ECP) his total net worth that is more than Rs304.2 million.

The nomination paper mentioned of no jewelry; however, Khan had two inherited houses of 228 kanals in the Bhakkar district. It also mentioned, he owns a commercial plot in Islamabad and a flat that is receiving Rs 1.4 million as a rental payment.

It was also revealed that he has four bank accounts without any investment in any business. Apart from these, he had Rs 11.22 million cash and Rs 0.2 million worth of goats.

The former cricketer turned politician also revealed spending Rs 48.66 million on the construction of the Zaman Park house. Apart from this he spent Rs 4.9 million on Banigala. No details of children were mentioned.

As per the paper, Khan has proclaimed 698 kanals of land in Okara and Pakpattan, along with 3 Kanal houses in Banigala to his wife, Bushra Bibi.