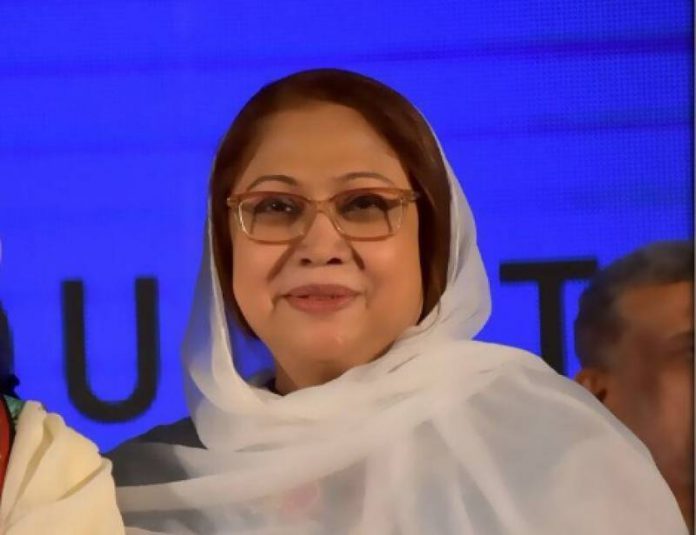 On Tuesday, NAB accountability court reserved its judgment on a request for restoration of bank accounts of Faryal Talpur, the senior party leader of Pakistan People’s Party.

The court will announce its judgment on the verdict on 20th March 2020.

Talpur’s account was frozen after fake bank accounts that used for money laundering of billions throughout 29 accounts, which were opened in three banks include Sindh Bank, Summit Bank and United Bank Ltd.

Islamabad High Court on 27 December 2019 permitted bail to a senior leader of PPP and member of provincial assembly Faryal Talpur overcharges for having fake accounts for money laundering. And the court ordered her to deposit Rs 10 million as a surety bond.