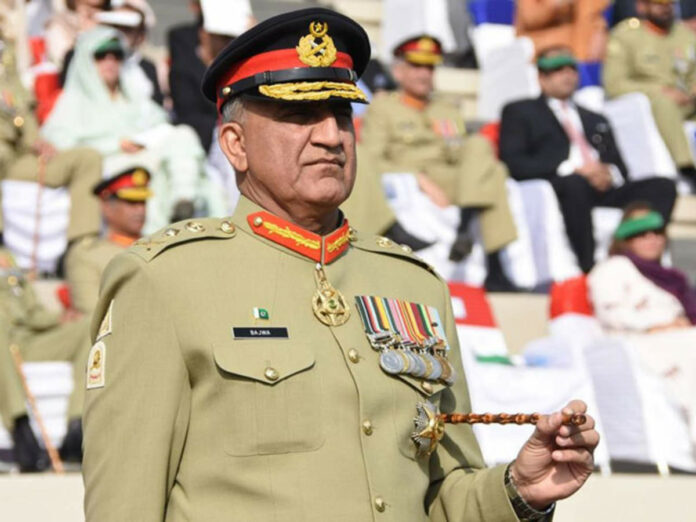 Chief of Army Staff General Qamar Javed Bajwa has reached UAE and Saudi Authorities to talk regarding the IMF program. Following the development, positive outcomes are expected in Pakistan.

A report by Nikkei Asia, says that Gen Bajwa appealed United States to assist Islamabad to secure $1.2 billion in funds under the IMF program. The report said the Army Chief approached Wendy Sherman, US Deputy Secretary of State via phone. As per the sources, that revealed Gen Bajwa requested the Department of Treasury to urge the bailout process. And to quickly resume the $1.2 billion loan program to Pakistan.

IMF and Pakistan have reached a service level agreement to support the countrys unstable economical condition. The agreement will cover $ 1.2 billion this month after the board approves it.

As per the preconditions applied by IMF (International Monetary Fund), Pakistan has completed the combined seventh and eighth reviews. A board will schedule for August once the assurances are confirmed. In a statement released to the media, Esther Perez Ruiz, the IMF’s Resident Representative for Pakistan, acknowledged the most recent move.