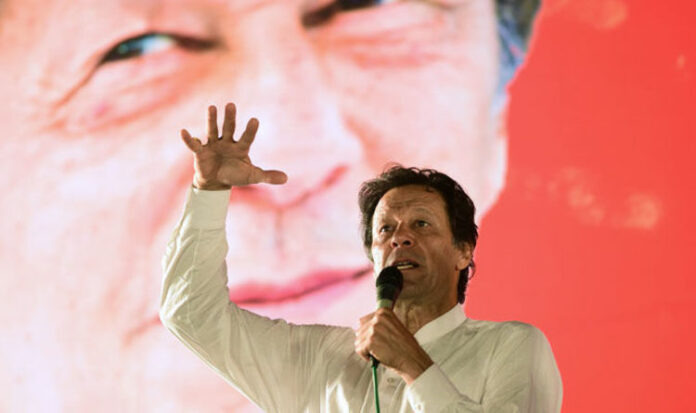 CTD (Counter-Terrorism Department) has alerted an assassination threat against the former PM and PTI Chairman, Imran Khan. The alert was issued by a CTD’s Khyber Pakhtunkhwa wing that said, terrorists are planning to murder Khan, and they have assassins in Afghanistan.

As the publication, the threat text has been shared on numerous platforms. An afghan assassin has been given the responsibility to harm Khan. CTD has given orders to all concerned agencies to take all necessary measures for the security of former PM.

On the other hand, a police official from KP has informed that CTD issued the alert on June 18. Although there were orders to keep it a secret and prevent it from social media, the official added.

Fayazul Hassan Chohan, PTI leader in a tweet on Saturday said, “I have details that some people have ordered a terrorist named ‘Cochi’ in Afghanistan to assassinate Imran Khan”.