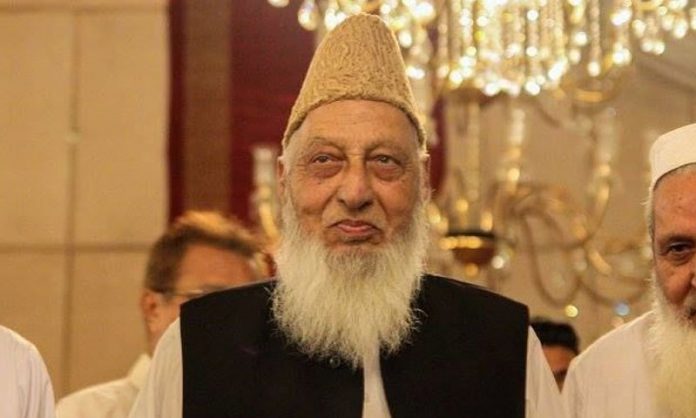 Naimatullah Khan, former Mayor Karachi and the Senior Jamat-e-Islami (JI) leader, died on Tuesday. His age was 89 years and was suffering from prolonged illness. He was the 26th mayor of Karachi and was served the city from 2001 to 2005.

Naimatullah Khan was born at Ajmer Shareef in India in 1930. He had a law degree from Karachi University and also did graduation in Journalism from Punjab University.

Many government officials expressed condolence on the death of former nazim Karachi.

Murtaza Wahab praises former nazims contribution in his tweet that the city of Karachi would always be valued his work. He further said that

Mayor of Karachi Waseem Akhtar also expressed his grief. He tweeted that:

According to the JI representative, his funeral prayer will be offered on Wednesday after Zuhr at MA Jinnah road and would be buried after his son and daughter will arrive from abroad. 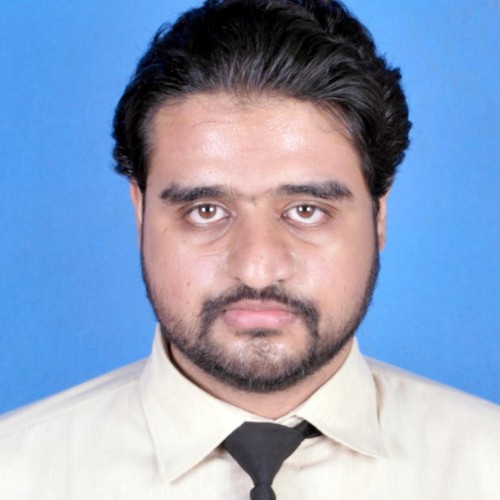