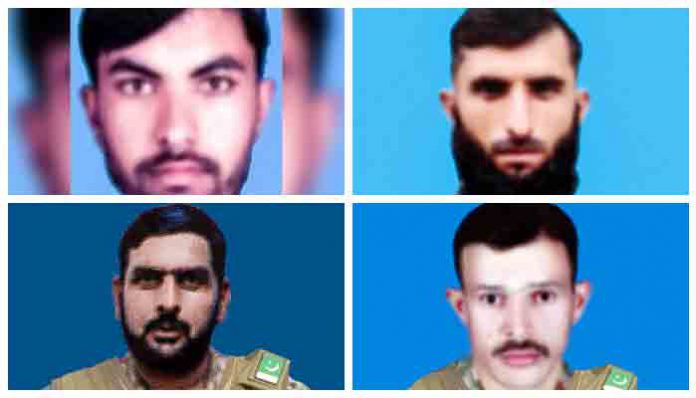 According to the Inter-Services Public Relations (ISPR), security forces conducted an intelligence-based operation (IBO) on the reported presence of terrorists.

One terrorist was also captured alive.

The slain terrorists were involved in terrorist activities against security forces, target killing and kidnapping for ransom. Weapons and a huge cache of ammunitions were recovered from their hideout.