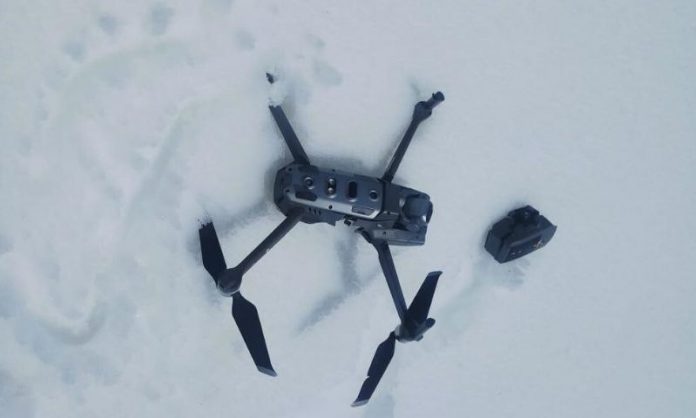 According to ISPR, On Thursday Indian quadcopter shoots down by Pakistan when it’s violating Pakistan air space in Sankh district along Line of Control (LoC).

According to ISPR, On Thursday Indian quadcopter shoots down by Pakistan army when it’s violating Pakistan air space in Sankh district along Line of Control (LoC).

As per the Press release by Inter Public Service Relation (ISPR) the Indian quadcopter comes 600 meters into Pakistan for surveillance purposes. And it’s a complete violation of the Air agreement between India and Pakistan and reveals the Indian Army’s consistent disregard for the 2003 Ceasefire agreement. From military resources, it is stated that India uses this quadcopter to capture the aerial view pictures of Pakistan post alongside LoC for its intelligence-gathering operations and select a target before shelling on LoC.

Last year a similar incident happened. Pakistan shot down the India quadcopter in the Rakchiri sector on March 16. And it went 150 meters inside Pakistan. The interruption had come in the outcome of the tension between the two nations that was New Delhi’s aggression in Balakot after the Pulwama attack.

The tensions between two had begun when without any evidence government of Narindar Modi had blamed Pakistan for the Pulwama attack.